From 1931 to 193, DR. Weissmann was the conductor of the Berlin Symphony Orchestra, and in the latter year a frequent guest conductor of the Berlin Philharmonic. In 1934, he was engaged to conduct the Concertgebouw (Mengelberg) Orchestra of Amsterdam in a series of radio broadcasts in its native city, Rotterdam and The Hague. In the same year, he went for the first time to Argentina, following an invitation from Buenos Aires to conduct Richard Strauss' opera, Die frau ohne schatten , and to give a series of symphony concerts. For the years to come until 1939, he was active in Holland during the European season (from November to April) conducting for the Hilversum Radio Station A.V.R.O. opera performances, and during the South American season  (from May to October) with symphonic concerts in Buenos Aires.

Regarding his Buenos Aires' activities, Dr. Weissmann tells us: "Although I conducted symphonic concerts in the Teatro Colon and also for several seasons some ballet performances with the excellent ballet ensemble of that theatre (parenthetically, I might mention I conducted the premiere of Bela Bartok's ballet, The Wooden Prince), my biggest work was with the radio Splendid, the largest broadcasting concern in Argentina. Here, I was engaged to give 56 concerts a season, two a week, with a magnificent orchestra. These concerts, sponsored by the Standard Oil of South America, were prepared with considerable care - we had daily rehearsals. They were made free to the public because the heads of the radio concern and of the Standard Oil Company decided to issue tickets for which the general public could write in." 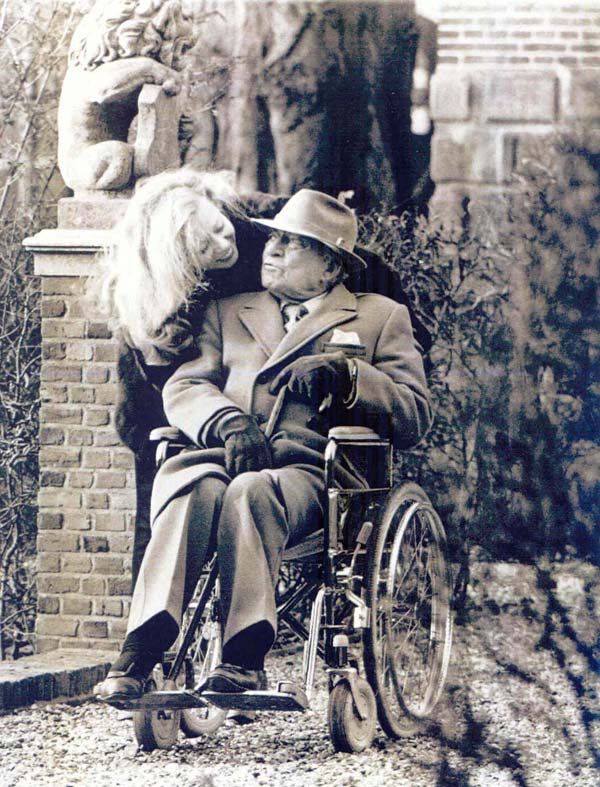 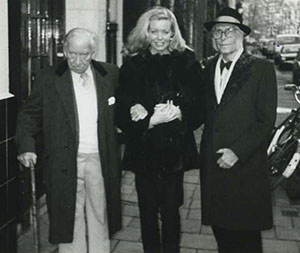