This page is a tribute to the conductor Dr. Frieder Weissmann by Sylvia Willink-Quiël.

Frieder Weissmann graduated in law and music at Munich University, after which he studied composition and piano at the Music High School in Mannheim, as well as conducting with Max von Schillings in Berlin.

He then held appointments at the opera houses in Frankfurt (1915–1916) and Stettin (1916–1917) before joining the Berlin State Opera as a conductor, working there from 1920 to 1924. During this period he began to conduct for the German Parlophon and Odeon record labels. He left his post at the Berlin State Opera in 1924 and moved first to the opera house in Münster (1924–1925), followed by that in Königsberg (1926–1927). From 1926 onwards Weissman began to appear as a symphonic conductor, working with the Dresden Philharmonic Orchestra between 1926 and 1930 (during which period he married the distinguished soprano Meta Seinemeyer on her

death-bed in 1929) and conducting the Berlin Symphony Orchestra in 1931, the Amsterdam Concertgebouw Orchestra between 1931 and 1933, and the Berlin Philharmonic Orchestra during the 1932–1933 season.

Having left Germany for South America in 1933, Weissman conducted at the Teatro Colón in Buenos Aires from 1934 to 1937, making his USA debut in 1937 with the Cincinnati Symphony Orchestra, and going on to conduct in New York and San Francisco. He also returned to the world of sound recording with RCA Victor, an association which lasted until 1947. Between 1943 and 1950 he conducted the Scranton Philharmonic Orchestra, based in Pennsylvania, and from 1950 the Havana Philharmonic Orchestra. Weissman continued to appear as a guest conductor well into old age, and is reputed to have conducted a cycle of the Mahler symphonies in Italy during the 1970s.

A central figure in the German recording industry from 1920 to 1933, Weissmann was a completely reliable house conductor, for whom the recording process clearly held no terrors. 350

In addition to directing the accompaniment for numerous operatic and vocal recordings, he also conducted many recordings of purely orchestral music. His repertoire was extremely wide, embracing operetta and light music as well as major symphonic works. Having recorded Beethoven’s Symphony No. 9 with the Blüthner Orchestra in Berlin in 1923, in a cut and re-orchestrated version for the acoustic recording process,

Weissman successfully negotiated the move from acoustic to electrical recording in the mid 1920s; and with the orchestra of the Berlin State Opera, the Berlin Staatskapelle, he recorded Respighi’s Le fontane di Roma and Tchaikovsky’s Overture The Year 1812, amongst many other, mostly shorter, works. He accompanied the cellist Emanuel Feuermann in Max Bruch’s Kol Nidrei, and the pianists Moritz Rosenthal and Karol Szreter in Chopin’s Piano Concerto No. 1 and Beethoven’s Piano Concerto No. 4 respectively. Weissman’s American recordings included operatic recordings with the soprano Zinka Milanov and the baritone Leonard Warren, and a viola concerto by Henri Casadesus originally attributed to Handel, with William Primrose taking the solo part. 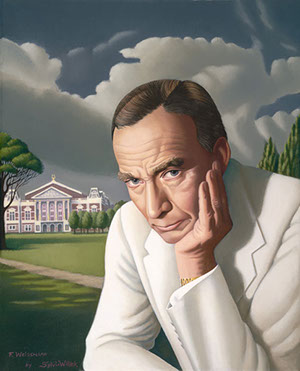 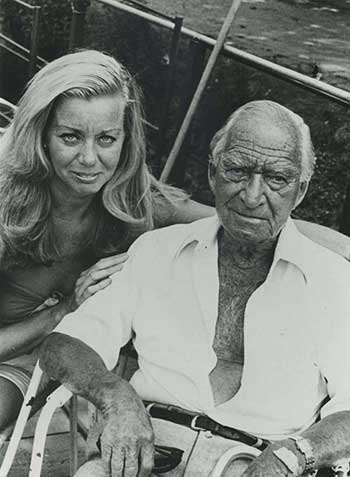